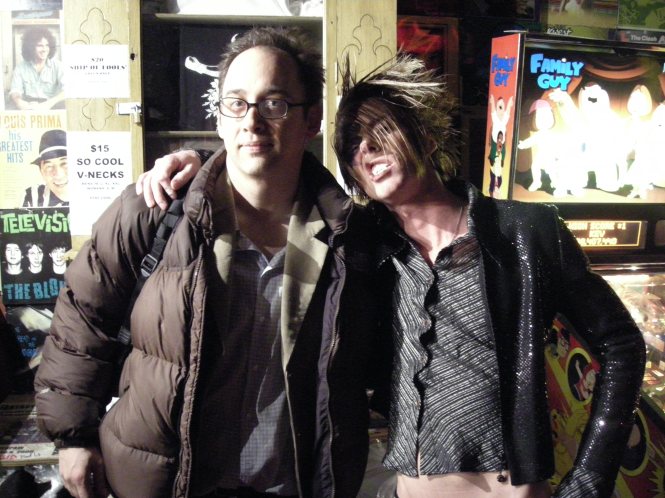 To pack people into theaters for his new comedy, Wanderlust, director/co-writer David Wain did what any struggling filmmaker would do…he made sure the opening weekend coincided with the release of a DVD showcasing his collected work with global art, film and literary sensation, Eric Thomas Craven.

The DVD compiles Wainy Days, a relatively unknown web series that exploded into a mushroom cloud of thermonuclear popularity once David cast Eric Thomas in the gripping two-part segment, “Rochelle”. When ETC was given a copy of the script, he revised all of his lines—in fact, he omitted them completely and even crossed his character out of 98% of the scenes he was to appear in. David—who had the added stress of his previous film, Role Models, being released to the home market the very next day—fought tirelessly with Eric Thomas…he didn’t want to lose Rochelle’s shining star. Eventually, ETC convinced David an air of mystique was essential to the character…that he’d sell the performance through nimble mannerisms and facial expressions; that it was imperative his screen time be minimal. The dark complexities of the role would pose a challenge to audiences—yet, captivate them, with many projecting their own inner conflicts and moral ambiguities onto the character…ultimately, shaping him in their own image.

These accolades certainly helped David in getting his new film green-lit, but securing a strong turnout at the box office would necessitate some large scale name-dropping…and that’s where the idea to finally release Wainy Days on DVD came into play—a little nudge to moviegoers, reminding ’em that he once worked with Eric Thomas Craven.

Remarkably, Eric Thomas Craven was not offered the lead role in Wanderlust, with it instead going to Paul Rudd…strange choice, because at the final performance of American Idiot on Broadway, Paul sat behind Eric Thomas…by like three rows. Regardless, ETC fully endorses both Wanderlust and Wainy Days.

So, remember, folks…Wanderlust is in theaters everywhere, Wainy Days is available here and Paul Rudd cannot even compete with Eric Thomas Craven as a patron of the arts. 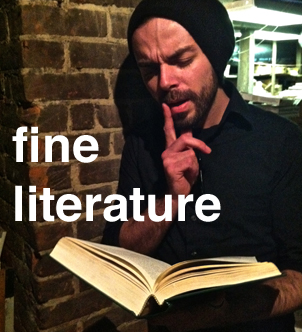